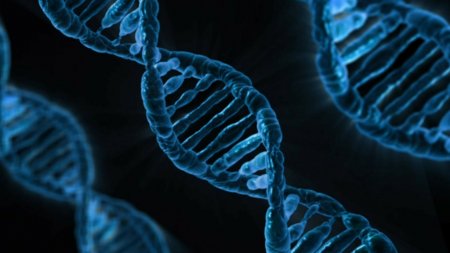 The evolution of the animals occurred by increase in the level of life organization: molecular, cytoplasmic (unicellular protozoa), cell (sponge), tissue organisms (coelenterates), higher animals (with complex of organs). Evolution included two opposite processes: differentiation or division of the body for tissues, organs, systems of organs(with appropriate and the simultaneous distribution and specialization of functions) and integration, or combining of pieces into an integral organism, sealed humoral and neural connections. The highest organisms, including man, preferably is inherent a system level of performance. The presence other levels of functioning is not disputed but they have a subordinate character.

For the system level of functioning formed specialized system of bodies (movement and support, digestion, respiration, excretion, etc.), the function of which is regulated by neurohormonal. The integrity of of the organism is also greatly influenced by vascular system (circulatory and lymphatic), which is a system of transporting bodily fluids (blood, lymph) and increases its vital functions. After combining the functions of the body through the central nervous system was formed the numerous internal and external communications, providing not only genetically conditioned self-regulation, but also the interaction with the environment.

Recognizing the key role of neurohumoral regulation in the development and functioning of of the organism, should pay attention to the possibility of reverse effect on central nervous system functions (especially pathological) of individual organs. Furthermore, there is a genetically predetermined relationship called correlation. Accumulated scientific information about the patterns of organisms at the molecular, subcellular, cellular, tissue and systemic levels proving extremely difficult and delicate character of wildlife.
If you liked this article about The organism and its integrity, please share it:
Recommended articles: