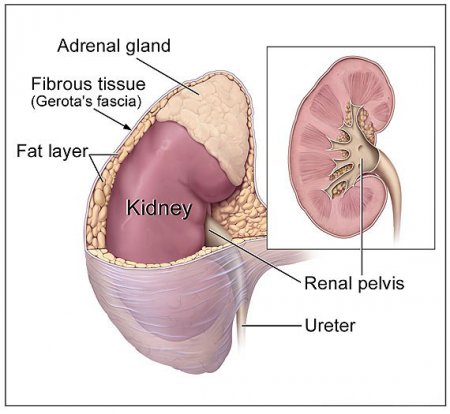 Often, when CT or MRI of the abdominal cavity doctors diagnose radiation accidentally notice the tumor of the adrenal gland. For such randomly detected tumors even came up with a special name - "insidentaloma" (from random - random). It is important to understand that an accidentally detected tumor of the adrenal gland is by no means an occasion for an obligatory operation. A thorough examination is required, in which the diagnosis will be clarified, and there will also be indications for the operation (or it becomes clear that there is no indication for the operation).
Read more