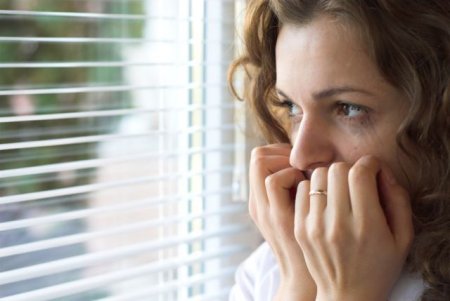 Agoraphobia is a fear and avoidance of crowded places, a fear to leave the house. It's hard to believe, but many live with this disorder, facing their fears on a daily basis, however.
Read more

Attention Deficit Hyperactivity Disorder is a condition that causes hyperactivity, impulsivity and stable inattention. This syndrome manifests itself in childhood and can maintain its influence in adulthood.

In children, attention deficit hyperactivity disorder is one of the most common mental abnormalities. They suffer up to 5% of children, and boys are 3 times more likely than girls. It turns out that in almost every class there is one child who needs treatment for this disease.
Children with ADHD often have problems at home and at school. If you do not treat ADHD, then in the future this disease will interfere not only with learning and work, but also disrupt social and emotional development, increase the propensity to use drugs and the risk of various injuries.

To say that today the number of children with ADHD has increased, it is impossible. However, such a diagnosis occurs more often, as the information on this disease is developed very well, and it became easier for parents and teachers to identify ADHD.
Read more