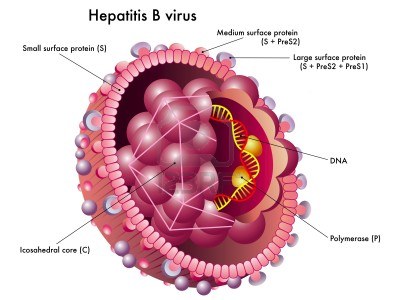 Hepatitis B is a serious liver infection caused by the hepatitis B virus (HBV). For some people, hepatitis B infection becomes chronic, meaning it lasts more than six months. Having chronic hepatitis B increases your risk of developing liver failure, liver cancer or cirrhosis — a condition that causes permanent scarring of the liver.

Most people infected with hepatitis B as adults recover fully, even if their signs and symptoms are severe. Infants and children are more likely to develop a chronic hepatitis B infection. A vaccine can prevent hepatitis B, but there's no cure if you have it. If you're infected, taking certain precautions can help prevent spreading HBV to others.
Read more 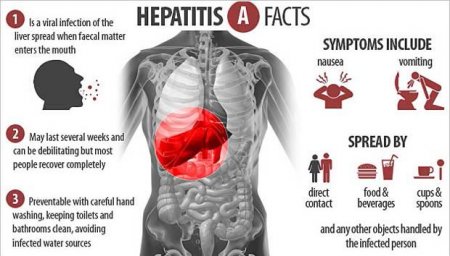 Hepatitis A is a highly contagious liver infection caused by the hepatitis A virus. The virus is one of several types of hepatitis viruses that cause inflammation and affect your liver's ability to function.

You're most likely to contract hepatitis A from contaminated food or water or from close contact with someone who's infected. Mild cases of hepatitis A don't require treatment, and most people who are infected recover completely with no permanent liver damage.

Practicing good hygiene, including washing hands frequently, is one of the best ways to protect against hepatitis A. Vaccines are available for people most at risk.
Read more 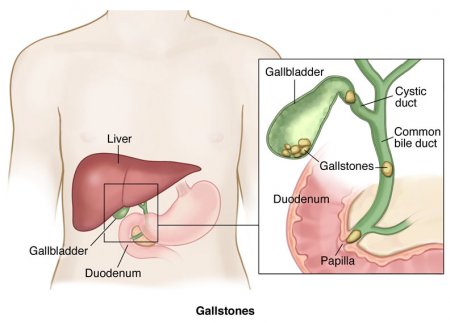 Gallstones can be as small as a grain of salt or as large as a golf ball. The gallbladder may develop many smaller stones, or a single, often large one. It may even develop several thousand stones.
Read more 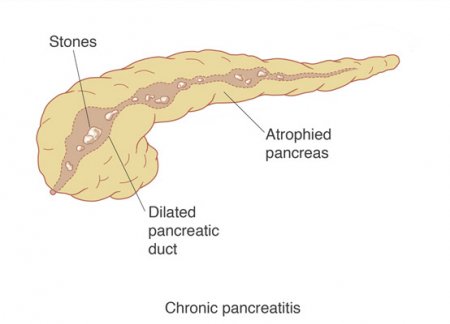 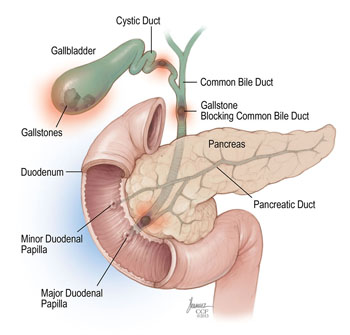 Other symptoms include fever, chills, nausea and vomiting. The abdomen may be very tender to touch beneath the right ribs. Patients with these symptoms should see their doctor whom may order blood tests, an abdominal ultrasound or possibly a CT scan of the abdomen. The usual treatment for attacks of acute cholecystitis is removal of the gallbladder (cholecystectomy), usually by laparoscopic surgery.
Read more 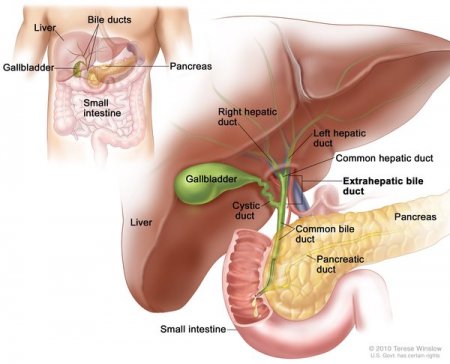 Cholangitis refers to inflammation of the common bile duct due to one or more gallstones passing from the gallbladder and becoming lodged, thus obstructing flow of bile from the liver to the small intestine.
Read more 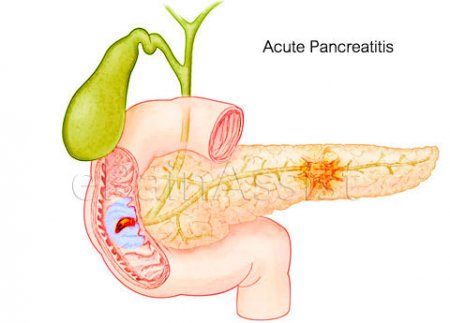 Mild forms of pancreatitis (so called edematous pancreatitis) may resolve quite quickly, within a few days, without residual damage to the pancreas or other organs.
Read more 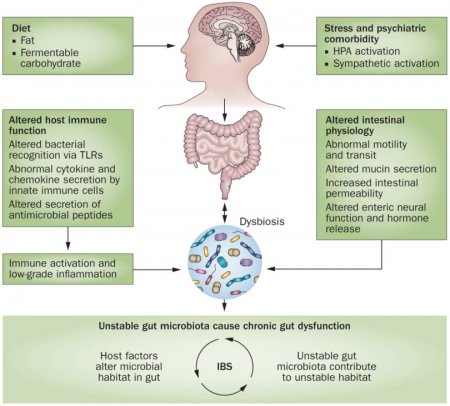 Dysbiosis is a term for a microbial imbalance that most often affects a person’s digestive tract. That being said, dysbiosis can also affect the skin, eyes, lungs, ears, nose, sinuses, nails, and vagina.

The dysbiosis pronunciation is “diss-bi-osis.” Russian-born microbiologist and zoologist, Dr. Elie Metchnikoff, would first coin the term in the 20th century. Dr. Metchnikoff is the first scientist to discover the impact of the properties of probiotics—also known as that “good bacteria.” The terms “dys” and “symbiosis” translate to “not living in harmony.”

The gut, or GI tract, has three major roles: the absorption of nutrients, the digestion of foods while converting food into vitamins, and the prevention of toxins and pathogens from entering your body. There are approximately 500 species of bacteria that make up “the gut flora.” The beneficial bacteria are essential for good digestion and the proper maintenance of the intestines. The most common classification of “good bacteria” will begin with the names “Bifidobacteria,” or “Lactobacillus.”

When the gut flora is balanced, it is called “orthobiosis,” which again is a term introduced by Dr. Metchnikoff in the early 1900s. He considered dysbiosis so serious that is also said, “death begins in the gut.” The issue here is that not all of the friendly organisms in the gut flora are “friendly.” In fact, when there is an overgrowth of bacteria, parasites, fungus, yeast, or other organisms, it can lead to dysbiosis.
Read more 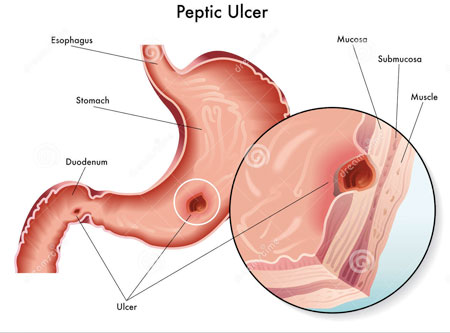 The most common causes of peptic ulcers are infection with the bacterium Helicobacter pylori (H. pylori) and long-term use of aspirin and certain other painkillers, such as ibuprofen (Advil, Motrin, others) and naproxen sodium (Aleve, Anaprox, others). Stress and spicy foods do not cause peptic ulcers. However, they can make your symptoms worse.
Read more 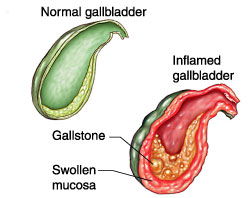 Acute cholecystitis is an inflammation of the gallbladder. The gallbladder is an organ that sits below your liver and helps your body digest fat. Cholecystitis can become very severe and in most cases requires immediate medical attention. See your doctor as soon as possible if you think you have acute cholecystitis. This condition is can become chronic if it persists for a prolonged period of time or if you are having recurring symptoms from the inflammation.
Read more
1 2 3 4 5 6 7 8 9 10 ... 24 ← →